A downloadable game for Windows and Android

Nick Breckons: 1, Mackle: more is a game that asks the question: "Could you find Idle Thumbs podcast host Nick Breckon hidden amidst a sea of 300 Macklemores?"

What if that Nick Breckon doesn't want to be found?

One player uses their PC to scroll around the world searching for their podcasty quarry.

The other player uses their mobile device to control Nick Breckon, using his special powers to posses and move into the bodies of nearby Macklemores. Every Macklemore he leaves behind becomes a secret Breckon, and he must try to upset the balance of power by replicating until his numbers are Breckonmore.

The game requires two players (one PC, one Android) but features full online multiplayer so you can spread the Breckon between friends no matter how far apart you are!

If you enjoy this nonsense, please consider donating. I would really appreciate it!

This game was created in about 2 weeks for Wizard Jam 5.

Absolutely everything created by: Nick Kornek

Special thanks to Nick Breckon for the photos.

Accidentally left some debug stuff in the previous build.

Slight improvement to performance on Android and the scoreboard will now properly display how many macklemores outnumber you (instead of just how many are remaining total).

Holy crap it's finally finished! Still many bugs to fix, and the performance on mobile ranges from "leaves something to be desired" to "stop motion animation" but all of the gameplay is there and functional. 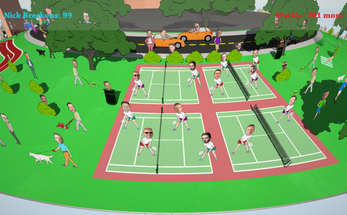 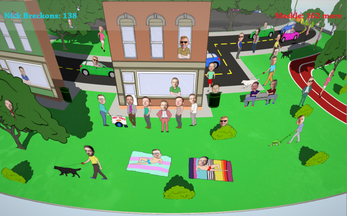 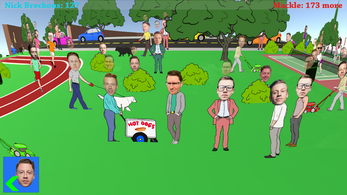 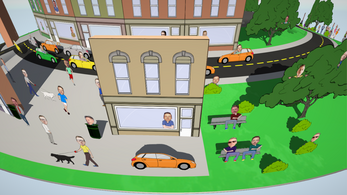 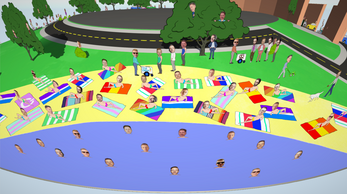 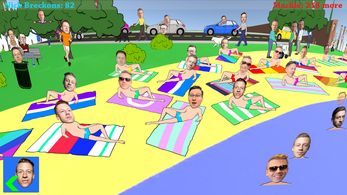